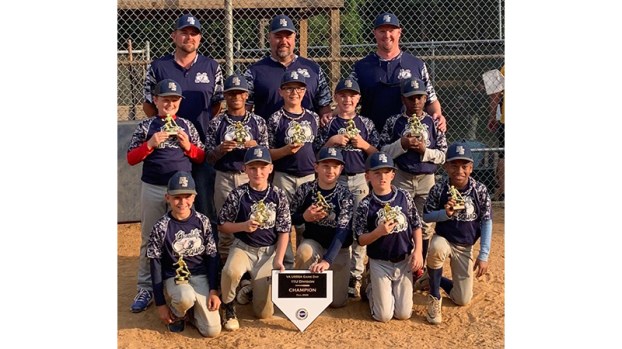 Pathway back is coming into view

It’s often important to hear rumors of something happening before it actually happens, to know the skids are being greased,... read more