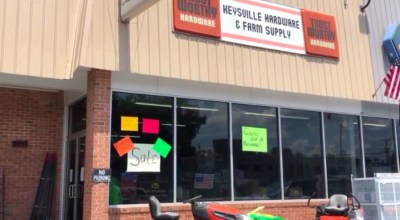 Butch Shook, owner of Keysville Hardware and Farm Supply, will close his store at the end of August after almost 30 years in business. Shook ... Read more

2 weeks ago by Crystal Vandegrift. 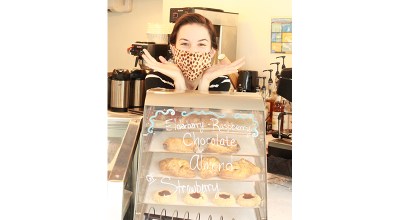 Beginning business in a pandemic

For most small businesses, the first year of operation is already packed with trials and tribulations. For a business having to overcome an economy-slowing pandemic ... Read more

3 weeks ago by Alexa Massey. 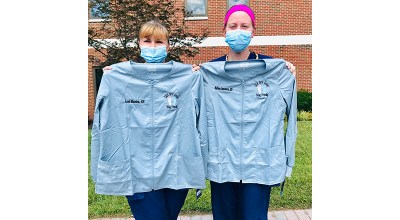 3 weeks ago by Crystal Vandegrift. 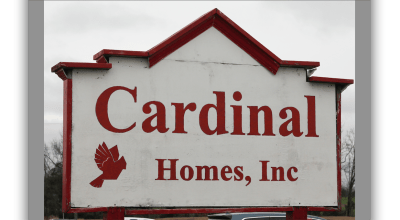 Cardinal Homes Inc., a modular home construction company located in Wylliesburg, that was sold in February has hired additional workers and, while most businesses are ... Read more

1 month ago by Crystal Vandegrift.

In a span of less than two weeks, Farmville has gone from being a two-college town to a no-college town in an effort to limit ... Read more

5 months ago by Titus Mohler.

An accident at a sawmill at 3528 Woodfork Road at Charlotte Court House led to a juvenile being transported by helicopter to University of ... Read more

3 years ago by Emily Hollingsworth.

A breaking and entering over the weekend that resulted in a auto repair shop losing tools and equipment is being investigated by the Charlotte County ... Read more

3 years ago by Staff Report. 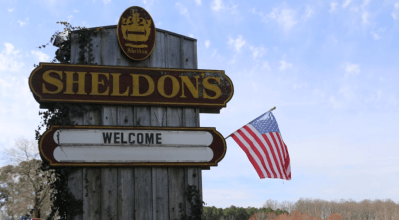 3 years ago by Morgan White. 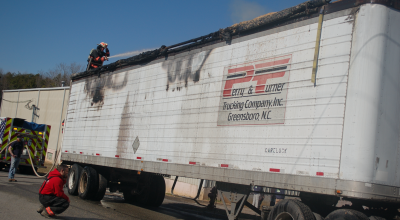 4 years ago by Staff Report.

The Virginia’s Heartland Regional Industrial Facility Authority will meet Thursday at 3 p.m. for the first time since October. The meeting will be held in ... Read more

4 years ago by Halle Parker.